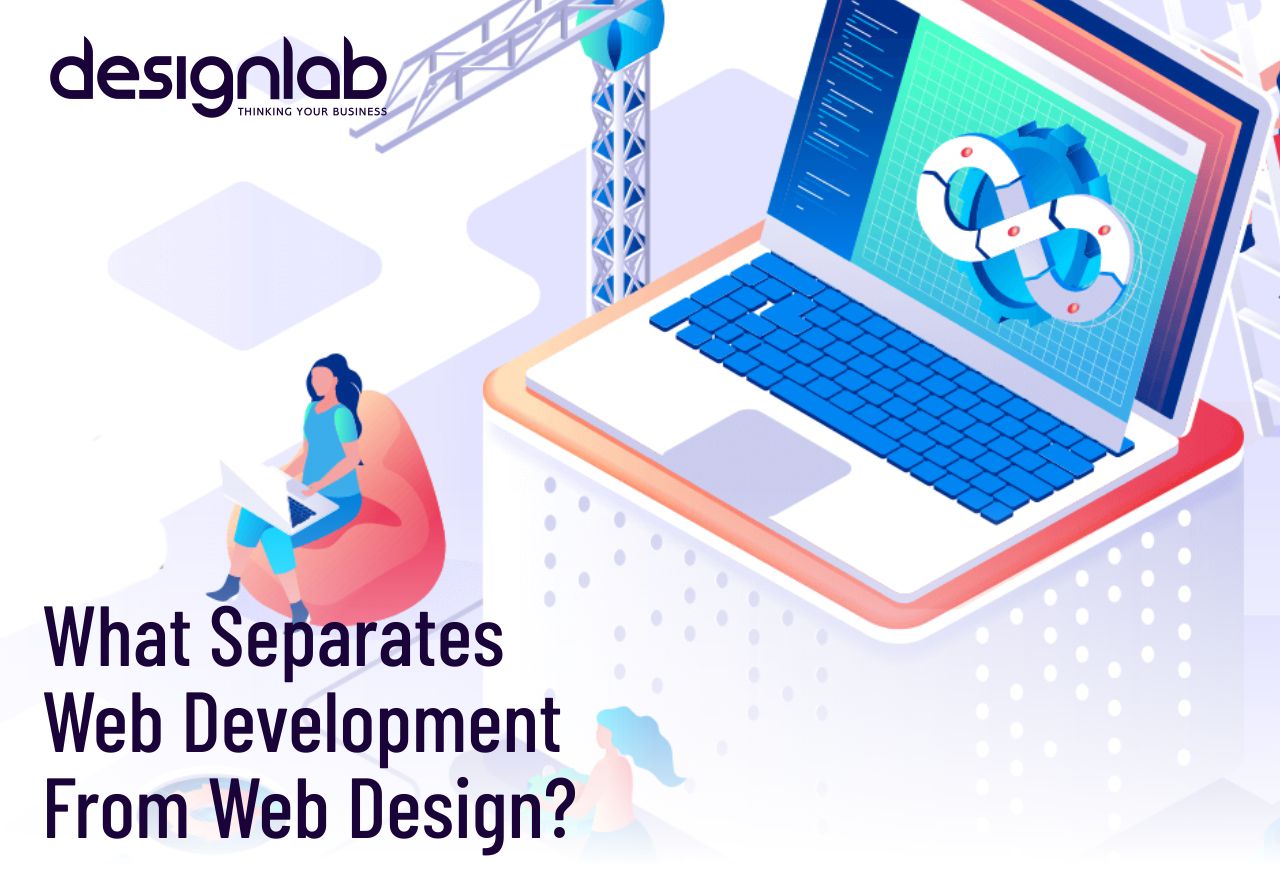 The distinction between a web designer and a web developer, as well as the functions they play when building a website, are discussed in this article.

Prior to creating or developing anything, Web Designer In Industry first creates a blueprint and a solid strategy for how things will proceed when workers on that project. A web designer is the first to provide the concept and overall layout of a website. They develop a strategy for how and where each component of the website will be placed as well as the overall appearance and feel of the web page. A web designer might be compared to an architect who creates the layout or plan for our website.

Although they are sometimes underappreciated, web designers are essential to the growth of websites; it is their responsibility to create user-friendly websites and offer the highest quality services.

The primary responsibility of a web designer is to conceptualise or construct an interface that will appeal to users and be rational enough to be put into practise by web developers. A web designer should have prior knowledge of how websites function and whether it is possible to create the website they are currently designing. Unlike a web developer, a web designer does not need to have expert knowledge of how websites work or are built; rather, they just need to design a website that could draw in more users.

What a Web Designer Does?

• A web designer has to be proficient in logo and visual design.

• A web designer needs to be able to create sophisticated websites with simple user interfaces.

• Additionally, they must create the ideal space for all of the website's components, including the graphics, buttons, and other standard forms.

• A web designer should endeavour to add new functionality to the website and alter the style of the site to reflect current market trends.

• A web designer should be aware of the appropriate colour scheme and font style for the website.

• A web designer should be knowledgeable about SEO in order to create websites that will rank well on popular search engines.

• A web designer must create a layout that is both balanced and reasonable.

HTML, CSS, and JavaScript are the trinity technologies used by front-end web developers to create a website's user interface. The task of a front-end developer is to implement the user interface (UI) that the web designer has created. The Front-End Developers are in charge of the website's buttons, font layout, topography, images, headers, and title.

Today's websites are all dynamic, which means that they all rely on databases to store and retrieve data. Back-end developers create the code for these dynamic websites. The back-end of a website can be built using a variety of tools and programming languages, including Java, SQL, Python, PHP, C++, C#, and others. For back-end development, programming languages are less reliable than front-end tools, and an organisation may modify its back-end tools over time.

A Full-Stack Developer works on several layers, but in a nutshell, we can say that a Full-Stack Developer is someone who is familiar with both front-end and back-end technologies. In large corporations, front-end and back-end development are handled by distinct teams, but small businesses that cannot afford to hire several developers are always looking for full-stack programmers that can write code for both ends.

• A front-end developer's responsibility is to create an interface that will load quickly in any browser.

• A front-end developer's job is to design an interface that can accommodate dynamic content from the backend.

• Back-end developers work on the website's primary logic and database.

• The front-end and back-end developers ought to communicate openly and clearly with one another.

• The task of web developers is to create the precise model that the web designer has supplied.

What the future holds for web designers versus web developers

The actual job we perform evolves as we enhance and perfect the tools we utilise to do tasks. Therefore, in ten years, web designers and web developers will undoubtedly have quite different careers. Over the past ten years, even the skills needed to be a web designer have changed quickly, shifting from a predominance on visual elements (typography, colour schemes, graphic design, etc.) to a more functional and holistic focus (usability, information architecture, research, etc.) that ties a larger experience together. And it makes sense that these job titles may eventually combine the two, with overlapping competencies.

In reality, numerous designers and developers already have successful careers in both fields. In Episode 40 of the podcast UI Breakfast, Sacha Greif, the author of Sidebar.io, offers advice based on his own experience as a developer and designer. In her piece Being a designer-developer hybrid in 2019, Anastasia Kas, another accomplished designer/developer, also stated that "hybrid occupations are on the increase."

Using no-code solutions like Webflow, there are several duties that may overlap or be completed by either a designer or a developer:

What if ultimately the roles of designers and developers merge, giving rise to a new hybrid position called "builders"? Then, other disciplines might be prioritised in initiatives. For instance, the development of a telepsychiatry app may be overseen by a psychiatrist, with cooperation from developers. Or, a lender might be developed under the direction of an economist with the aid of construction professionals.

Numerous occupations will change along with no-code technologies. Tasks that formerly needed specialists will be able to be performed by non-technical individuals on their own. Because it will only grow simpler to create digital experiences, experts across all industries will continue to stand out for their curiosity and adaptability. And in such a setting, designers will need to change in order to evolve.

Finding work as a web designer is quite difficult because many businesses do not offer the position; instead, they only ask their front-end developer to create an interface. On the other hand, it's quite simple to acquire a job as a web developer, but you'll need to refresh your abilities over time because the technologies used to create websites change often, and it's conceivable that the tools you now know will become outdated in a year or less.

Web designers are typically paid less than web developers since there aren't as many opportunities available for them. Although the salary is dependent on the organisation, the experience of the designer, and the developer, the designer is always paid less.

Let's imagine that web development is a planetary system with web design as one of its planets. When creating a digital product, web design is essential because it guarantees usability, a positive user experience, and beautiful aesthetics.

As previously said, the duties, abilities, and tools that are more concerned with design and the aesthetics of the final output form the basis of web design. On the other hand, front-end development is primarily concerned with how well the design—which was created by web design—is implemented in the programme and how it interacts with the back-end.

One has to understand design concepts, design interaction, usability, fundamental coding, and even some SEO guidelines in order to become a web designer. Due to the role's versatility, certain technical and soft abilities are needed.

DesignLab is committed to bringing you more of these knowledgeable and educational articles. If you have any questions, please don't hesitate to get in touch with us.
Email ThisBlogThis!Share to TwitterShare to FacebookShare to Pinterest
Labels: Responsive web design and development